Our sister company, Precision Environmental, completed the asbestos-containing materials (ACM) abatement in the high bay, and ACM abatement for the boiler house on the property.

Once demolition was complete, Independence Demolition was awarded a follow-up contract to remove and crush all concrete slabs and foundations. 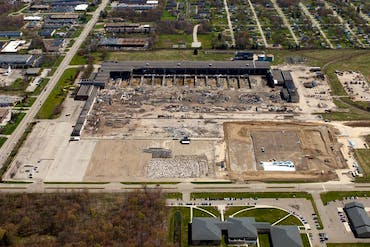 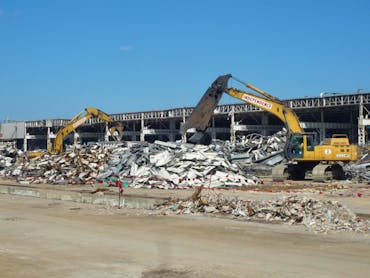